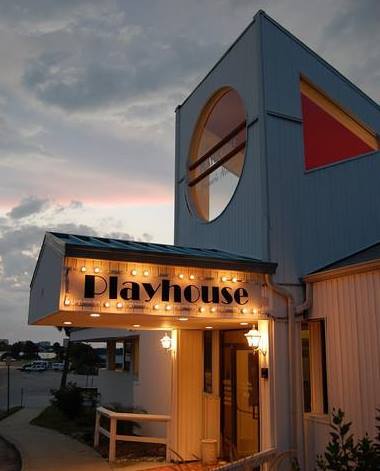 Now in our 93rd Season in Clearwater!

You may have be wondering who was Francis Wilson and why does our Playhouse bear his name?

If you had lived in the small town of Clearwater between 1905 and 1935, you might have seen him about town – he was short man with a jaunty step, a ready smile, expressive eyes and often wore a straw hat.

It was during this time that Francis Wilson was well known as a celebrity on Broadway. He had the urge to entertain, had a preference for comedy – as most of us do – and having begun his career in Philadelphia as an entertainer back in the middle 1800′s, his experience on the stage was extensive. With all his seventy one years of promoting quality stage performances, Francis Wilson’s greatest contribution to theatre took place in 1935 in Clearwater on the bay – THE FRANCIS WILSON PLAYHOUSE. And then with great civic pride, the Playhouse had its opening night on January 7, 1935.

For over 92 years, Francis Wilson Playhouse has been the premier venue for amazing Broadway-style productions, featuring some of the best talent in the Tampa Bay Area.

All of our actors, technicians, backstage crew members are volunteers! Our mission is to bring the community together for a common goal – produce incredible theatre!

Francis Wilson Playhouse has been fortunate to be the first venue to produce shows directly from Broadway for sold out audiences! Join us for a show! 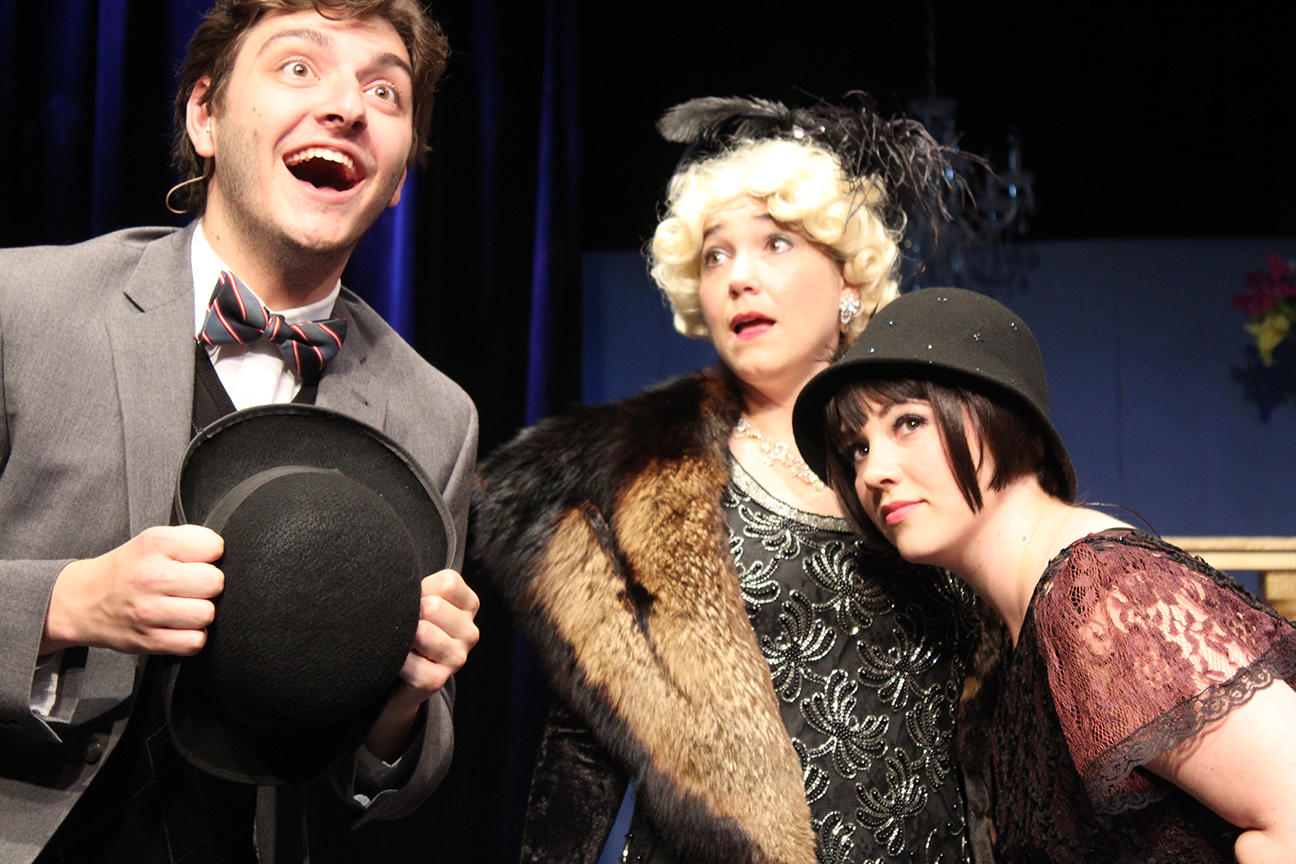 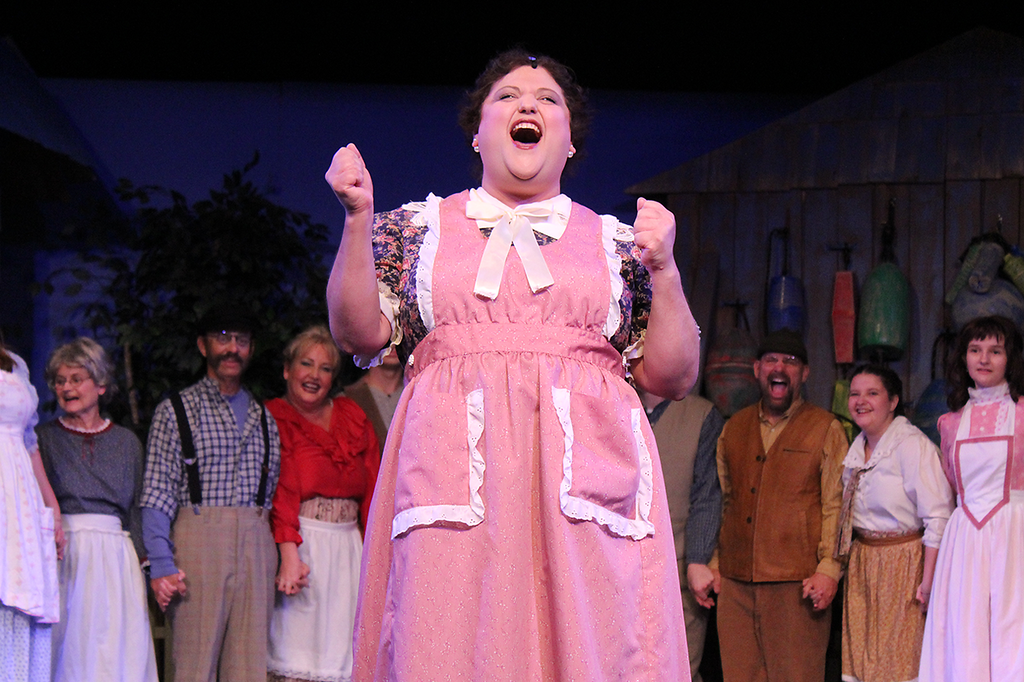 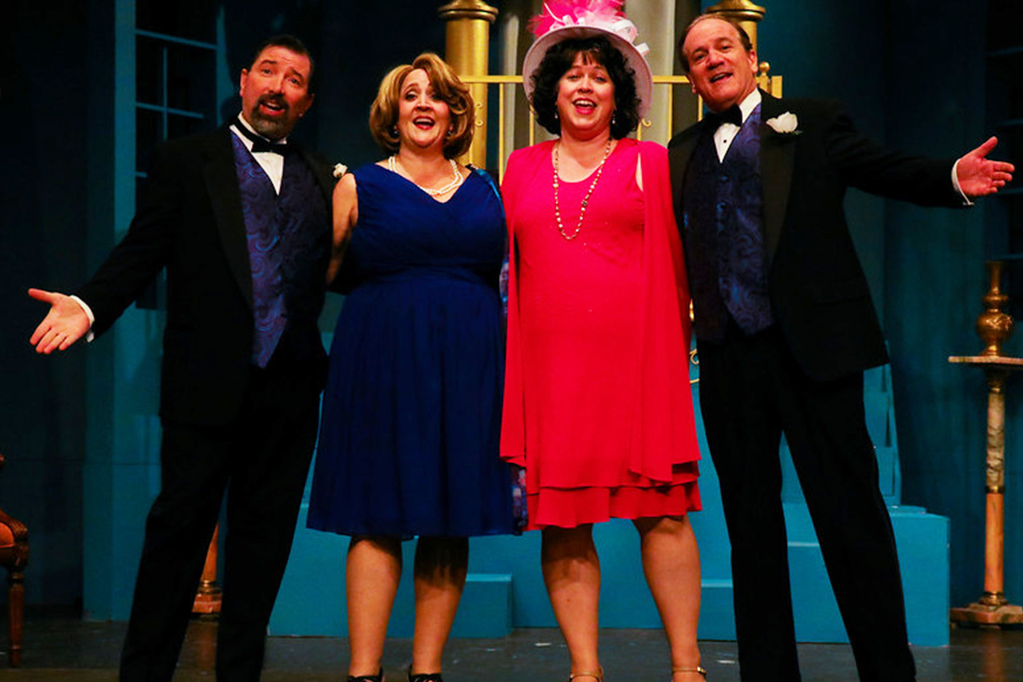 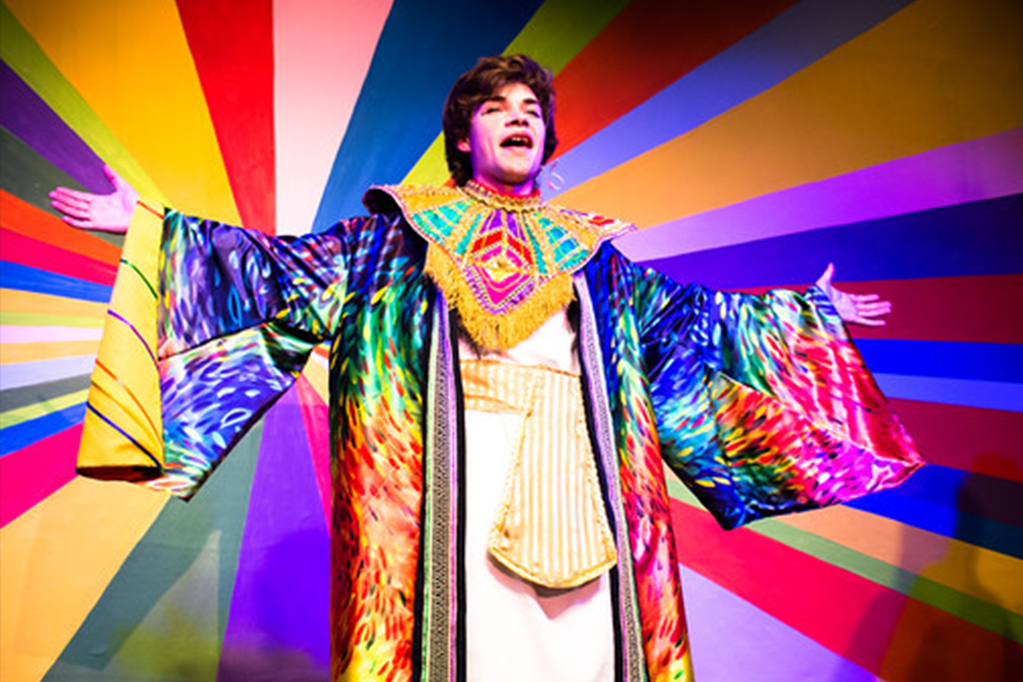 Buy Tickets to a Show!
Learn About the Season!
Contact Us!