Francis Wilson will be holding Auditions for Tennessee Williams CAT ON A HOT TIN ROOF on Sun Oct 23rd & Mon Oct 24 at 7pm. Readings from the script. All roles available. 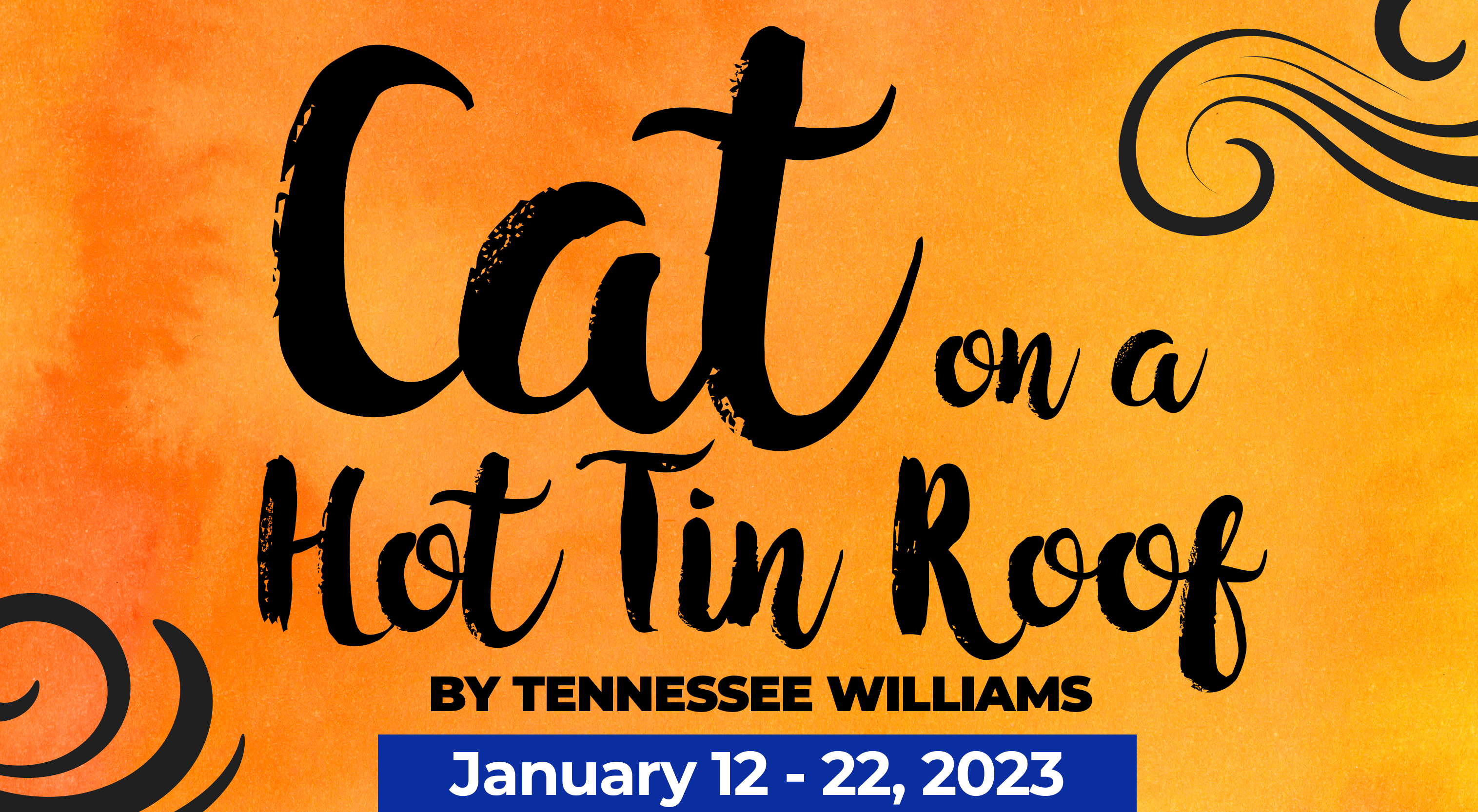 ABOUT THE SHOW: The story of a Southern family in crisis, especially the husband Brick and wife Maggie, and their interaction with Brick’s family at a gathering on the family estate to celebrate the birthday of patriarch Big Daddy and his clean bill of health. All except Big Daddy and Big Mama are aware of Big Daddy’s true fatal diagnosis. Throughout the course of the play, it becomes clear that the family has long constructed a web of mendacity.

All roles are available. Casting is open, and newcomers are especially welcomed.

This show tells the story of Gypsy Rose Lee, June Havoc and their Mother Rose. Show dates are February 16th to March 5th, 2023. 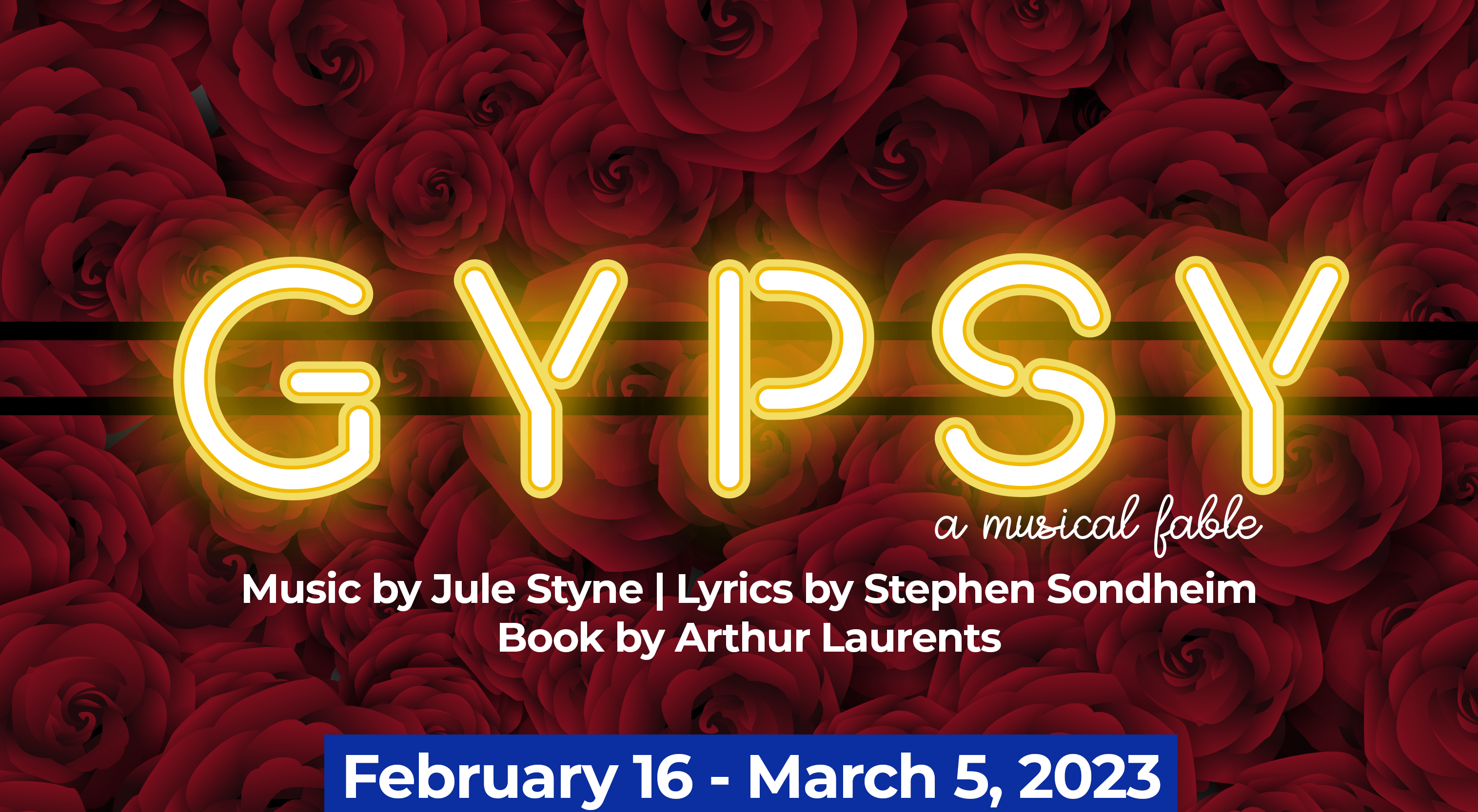 Rose – The ultimate stage mother. Lives her life vicariously through her two daughters, whom she’s put into show business. She is loud, brash, pushy and single-minded, but at times can be doting and charming. Her voice is the ultimate powerful Broadway belt. Minimal dance but must move well. Strong Mezzo/Alto with good low notes and belt.

Herbie – Agent for Rose’s children and Rose’s boyfriend and a possible husband number 4. He has a heart of gold but also has the power to defend the people he loves with strength. Minimum dance. A Baritone, sings in one group number, two duets and trio with Rose and Louise. Strong acting role. Baritone

Dainty June –  Baby June years later (plays ages 16-25), pretty, talented and is frustrated with Rose’s domination. Must be a good dancer, baton twirling and splits a must. Mezzo-Soprano

Tessie Tura –  A stripper, just past her prime, big Broadway voice, strong movement. A Burlesque dancer that shares her dressing room wih Louise, she was once a ballerina and still has some of the moves. Sings, “Ya Gotta Have a Gimmick” Mezzo-Soprano

Electra –  A stripper, just past her prime, big Broadway voice, strong movement, ditzy and sweet. Sings, “Ya Gotta Have a Gimmick” Mezzo-Soprano

Tulsa – Extremely strong dancer, singer. Sings “All I Need Is The Girl”. Also part of the Broadway/Farm Boys. Dreams of having his own act. Tenor

Mr. Goldstone – Representative of the Orpheum Circuit (Books the Act)

Kringelein – Hotel manager in Akron, has seen all of the tricks show-biz people play.

Pop –  Rose’s father, does not believe that she or the girls, will amount to anything.

Pastey – Burlesque Stage Manager in Wichita, has seen it all.

Weber – Theater Manager in Los Angeles, does not want to hire the act.

Marjorie May – Sings and dances.

Miss Cratchitt – The Production Assistant for the Grantzinger Theater in NYC-Comedic role.

Children’s Ensemble  – Back-up to Baby June and the auditioners on the Uncle Jocko Show. Bright personalities. Must Sing and Dance.

Sign up for our audition reminders by submitting email address on the right!