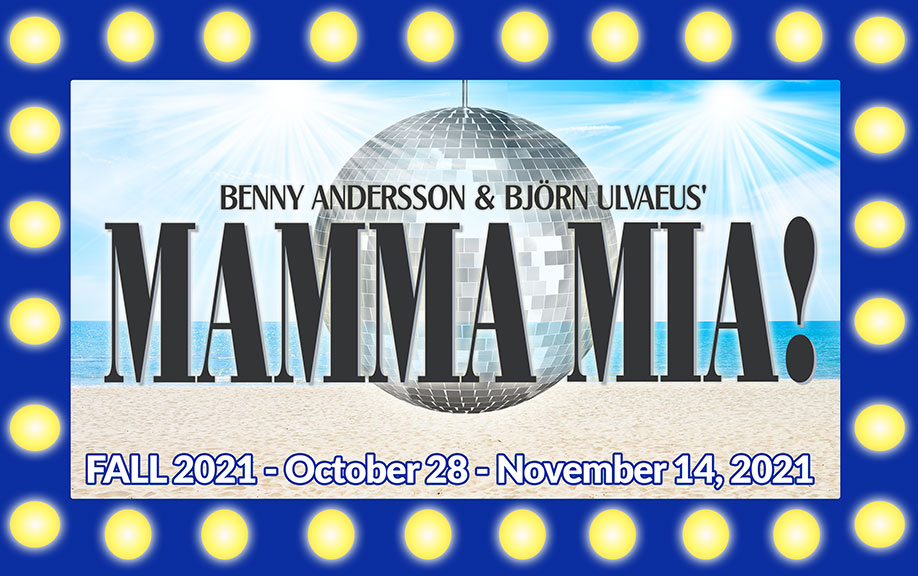 In the Greek Isles, young Sophie falls in love and wants to get married. Only trouble is, she discovers upon inquiry that her father could be one of three suitors who courted her mother! Comedy ensues in this musical tale of love lost and love rediscovered. This high energy hit musical, featuring the songs of Swedish pop group ABBA, has been seen by over 65 million worldwide, translated into over 25 languages, with audiences dancing in the aisles by the dynamic finale. A true crowd pleasing night of musical theatre, the long running New York production holds the record as the 9th longest Broadway show while the London production ran over 13 seasons.