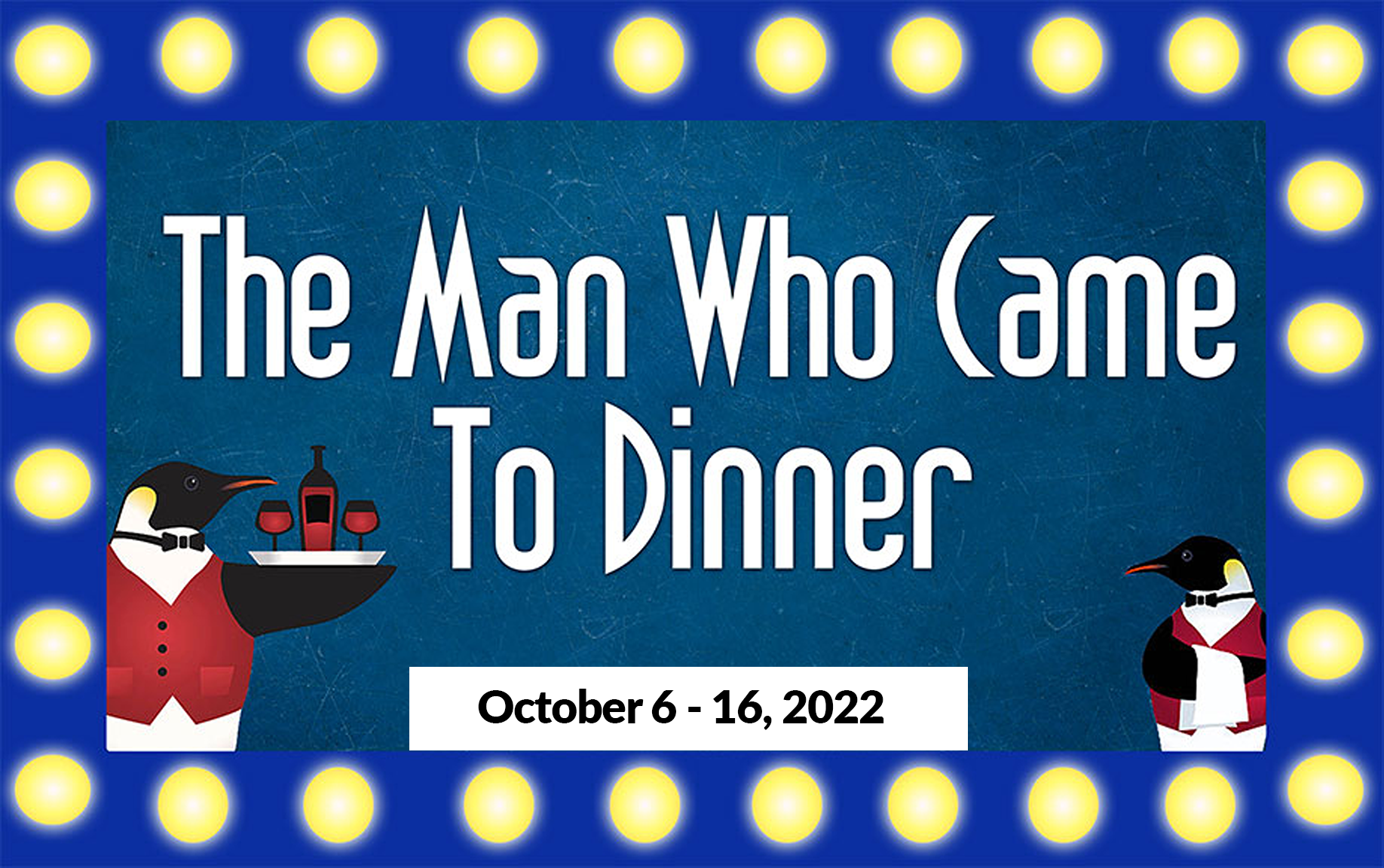 This classic comedy by George S. Kaufman & Moss Hart presents a cavalcade of comic characters, all based on Broadway & Hollywood personalities of the 30’s. The renowned critic Sheridan Whiteside (based on Alexander Woolcott) is stranded in small town Ohio due to an injury. So to pass his days, he has the varied denizens of his world come to him, wreaking havoc on the lives of the locals. Laughs abound in this madcap comedy.
Buy Tickets Now