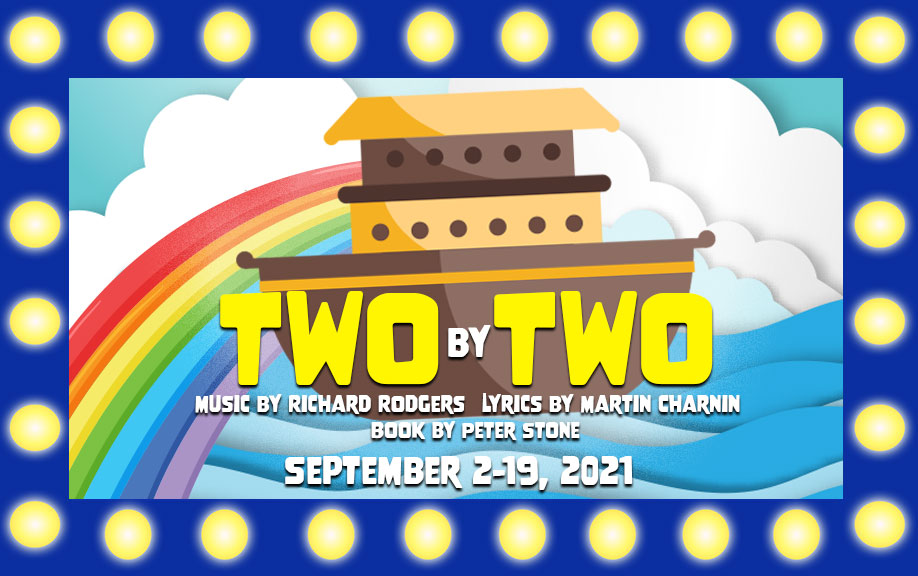 Lee Holmes (Noah) –  Appearing as Noah in FWP’s first post-pandemic show seems    appropriate to Lee after having been on the stage as  Stuart Dalrymple in FWP’s last pre-pandemic show, Brigadoon. After entering the Ark and riding out the storm, he hopes he will have better luck than he did as Isidor Straus in Titanic and The Major-General in Pirates of Penzance. Many thanks to Jason and Emi for this opportunity, and to my dear wife for her support.

Francesca Guanciale Jay (Esther) – Francesca is thrilled to be returning to the stage at FWP. She was last seen as Charlotte Cardoza in Titanic. Previous rolls include Dolly Levi in Hello, Dolly!, The Witch in Into the Woods, Lily in The Secret Garden, Anna Held in  Tintypes and Estonia in Nice Work If You Can Get It. Many thanks to her family, friends and Jason and Emi for everything. Welcome back to live theater and enjoy the show!

Hunter McRorey (Japheth) – Hunter started performing at Dunedin High School and last performed here in Titanic. He is very excited to perform as Japheth, as this is his first  major role in a musical.

Nathan Daugherty (Shem) – Nathan is excited to be back in a mainstage show at FWP after over two years! Previous production credits include Chess, Into the Woods, The Odd Couple, Curtains, Carousel, Tintypes, Sweeney Todd, Drood, They’re Playing Our Song, and many more! He’d like to thank Jason, Emi, Colleen, Karen, Liz, Margaret and the crew for being amazing as always, and to Taryn for supporting his need to get back into musicals and wear goofy costumes again.

Wil Toro (Ham) – Wil is honored to be here reopening this historic theatre with each and every one of you. Wil has been performing locally for five seasons, notable roles include Etches in Titanic, Moonface Martin in Anything Goes and Joe Cable in South Pacific, for which he received the STAR Award for Favorite for Supporting Actor. He is always   thankful for the support of friends and loved ones, especially his partner, Sean.

Emily Szymanski (Leah) – Emily is absolutely THRILLED to be back on stage! She’s been waiting for so long! Many thanks to Jason, Emi, Karen, and the wonderful cast and crew. Much love, as always, to Ivan and her family.

Rebekah Stevenson (Rachel) – Rebekah is excited to be in another production at Francis Wilson Playhouse. After a year off it’s amazing to be back with friends creating and working together. She hopes you enjoy the show.

Skylar Jay (Goldie) – Skylar is elated to be returning to the FWP Stage! She was last seen as Madeleine Astor in Titanic, away from the stage, Skylar is an aspiring local artist working at an up and coming gallery in Downtown St. Petersburg. She would like to thank Jason for fulfilling her life long dream to be Madeline Kahn. Instagram: @accepted_value 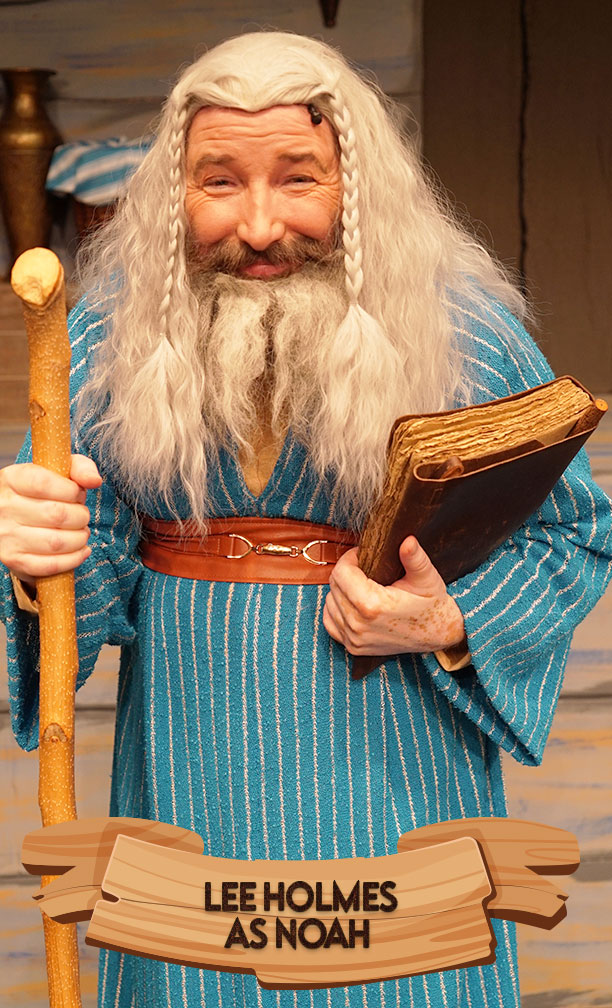 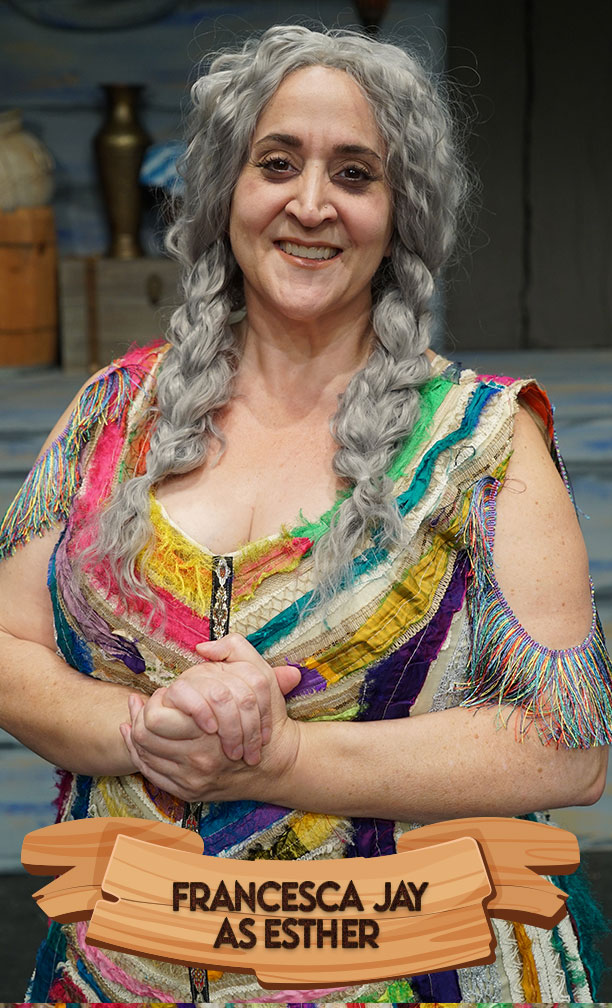 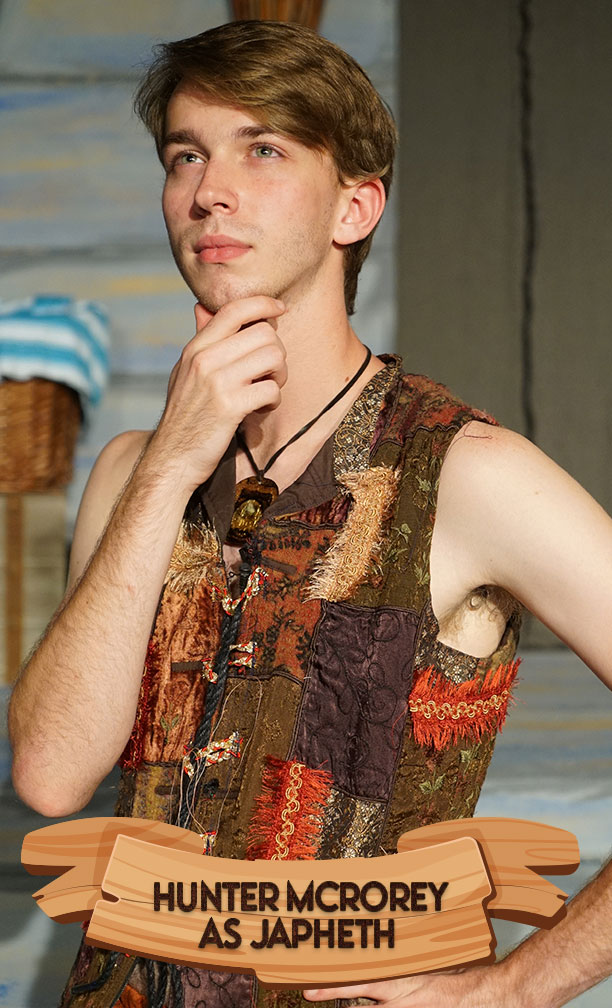 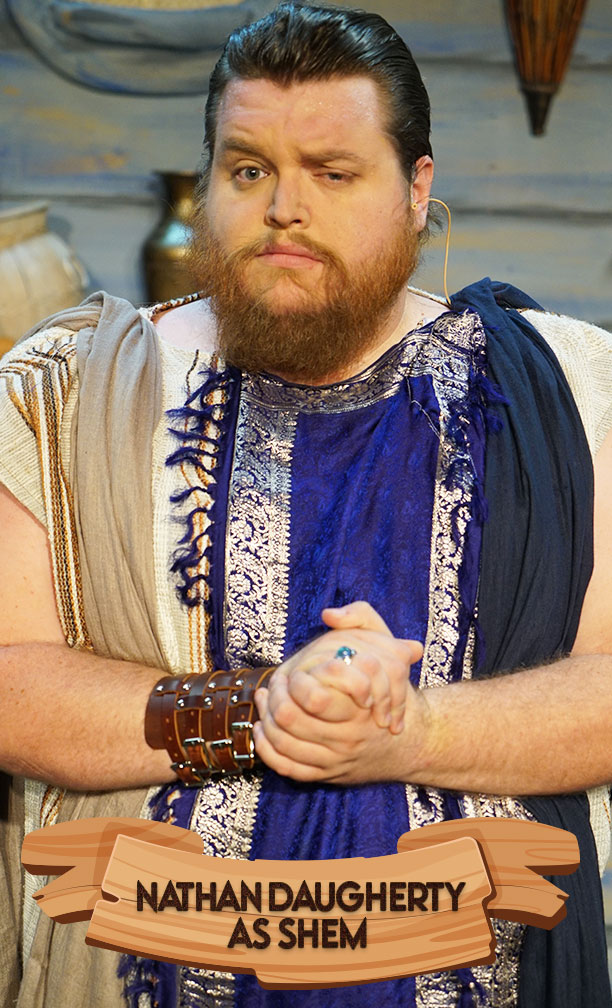 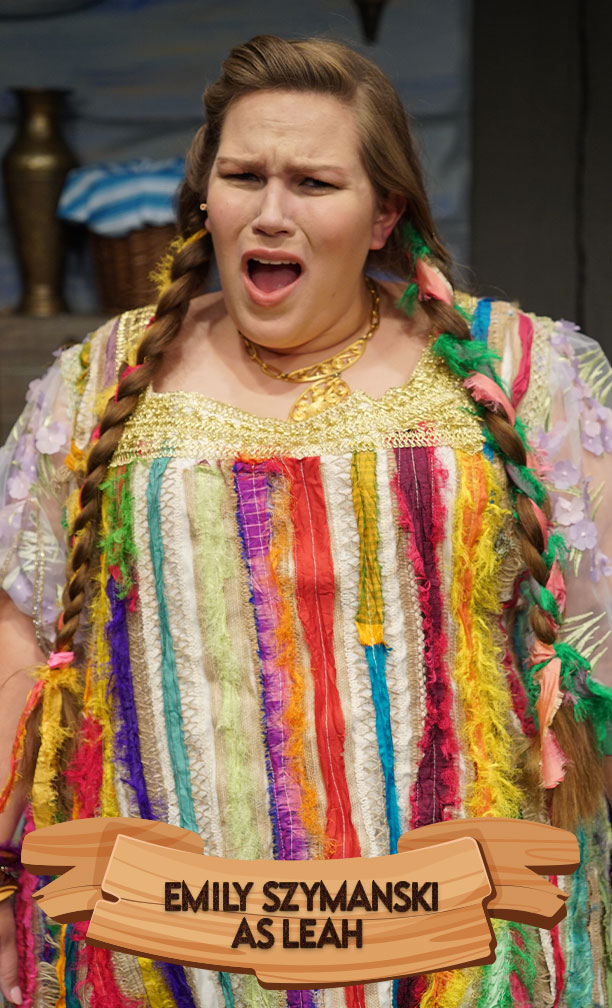 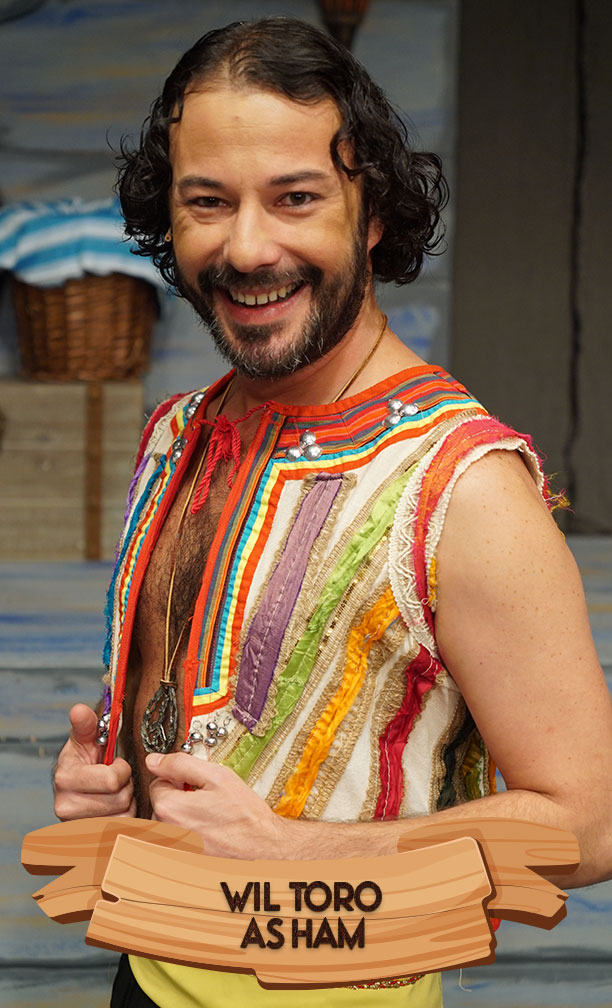 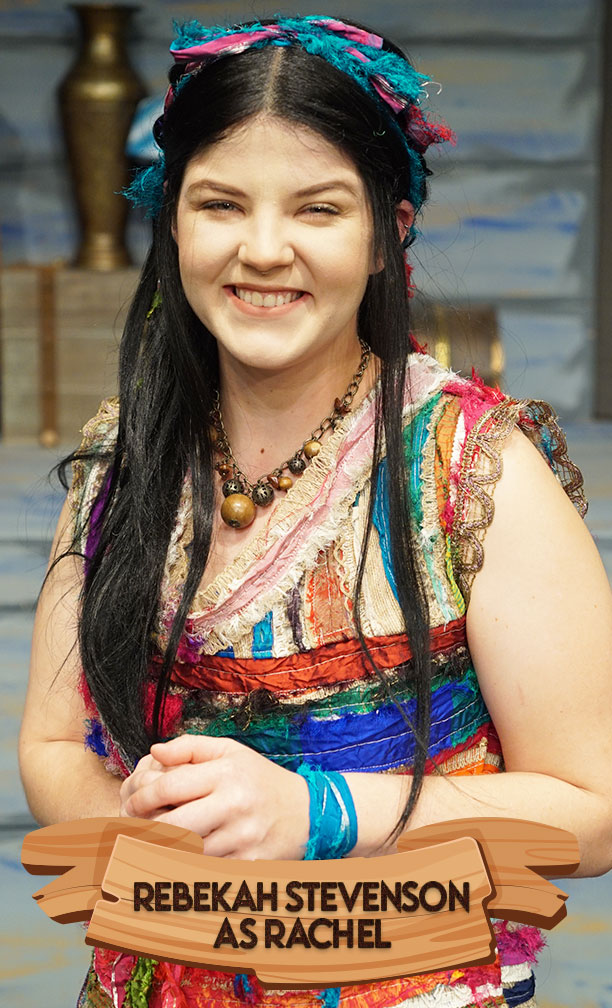 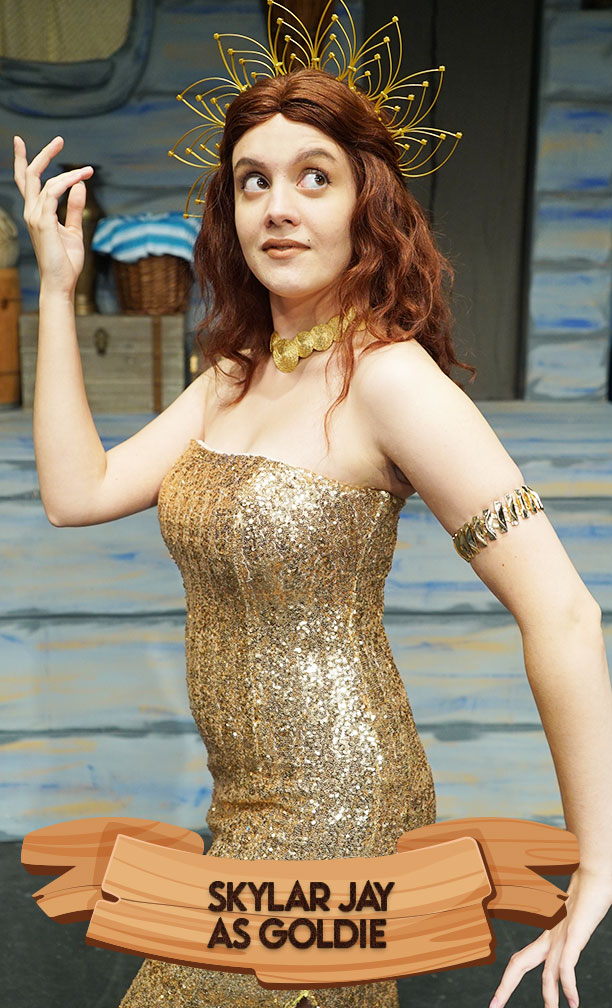